Which artists are performing on which days?
Please scroll down for the full festival performance schedule!

Tickets available for cash at the door or by clicking the Purchase Tickets button below.
Tickets Per Performance Set
(enjoy all the shows being performed during the matinee or evening you select):
$15
​
Full Festival Pass
​(attend any and all matinee and evening performances throughout the run of the festival):
$40
About The Festival
The Bridge PHL is a production company based in Philadelphia, PA. Conceptualized in 2015 by founding members Gabrielle Corsaro, Hannah Tsapatoris MacLeod, Kathy Harmer and Meryl Lynn Brown and using the vehicle of performing arts in a theatre-style setting, these four women set out to create a dialogue about race, culture and empowering marginalized peoples against a political backdrop that often overlooks people of color. It is our deepest desire to inspire awareness and activism in confronting the negative stereotypes and ignorance so prevalent in our current political climate.

Since 2015, our team has grown into a power packed group of writers, actors, directors, activists and more. It is our mission to foster healing connections between our rich and diverse communities by encouraging openness and dialogue about perspectives on racial prejudice, privilege, inclusion, intersectionality and bias. Our annual theatre festival each autumn welcomes both experienced and new artists wishing to engage in this mission and to further our endeavor to Build The Bridge PHL! 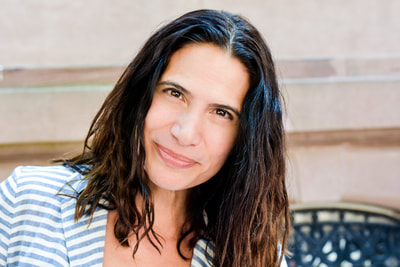 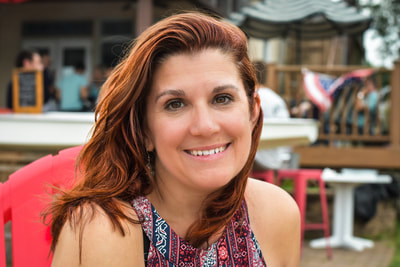 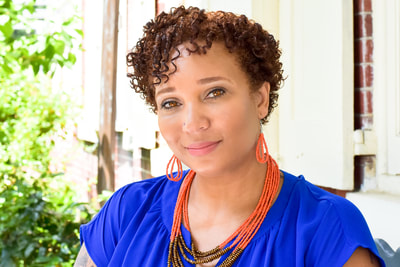 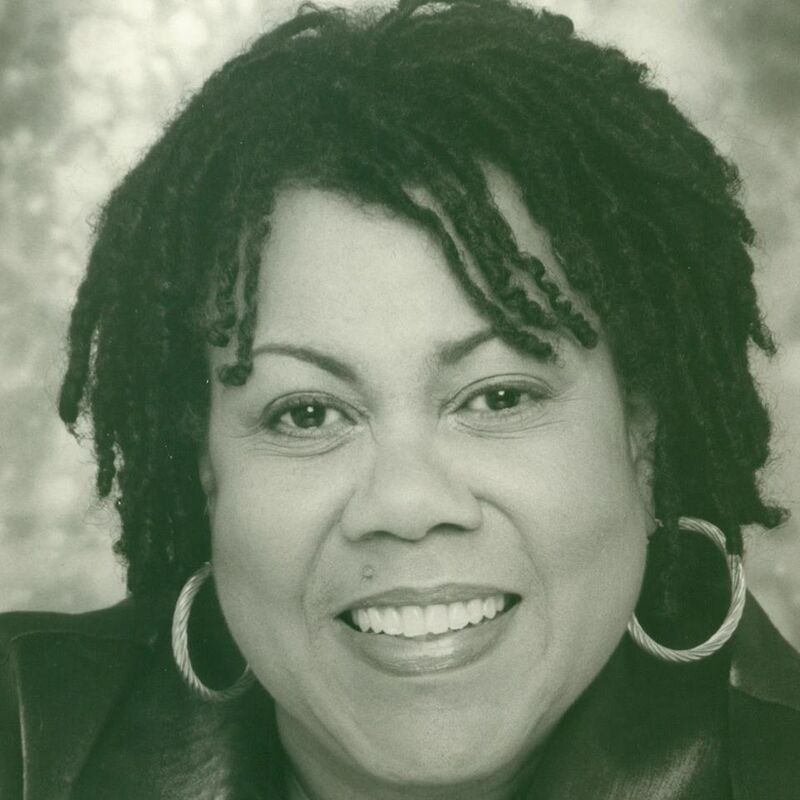 Festival Testimonials
"I was there, I felt the love, I bathe in the creative energy; and I will be back." -Niya Colbert, Actress

The Bridge PHL Theatre Festival is a fiscally-sponsored project of Fractured Atlas.  To make a tax-deductible donation please click here.